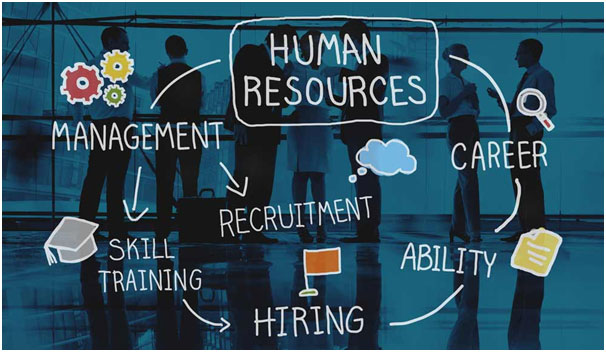 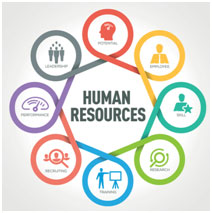 Not long into the introduction of the new employment law ( The miscellaneous provision bill) has the dust settled ?
Is this new law being implemented ?Is it understood by employers and employees?

Will it make a difference ?
Will it be enforced ?

So what is this new employment law – in a nut shell the aim is to protect workers in casual and precarious employment comes into effect today, aimed at improving the security and predictability of working hours, to deal with ‘precarious work’, zero hours contracts, and uncertain working conditions
Sounds great – well according to General Secretary of the Mandate Trade Union John Douglas the measures are “hugely significant.”
He said it will make “a massive difference for tens of thousands of low paid workers on precarious contracts in the retail sector, the hospitality sector and in the contract cleaning sector.”
On the other hand:
Maeve McElwee Director of IBEC said “the key issue is the unintended consequences” that may flow from the measures it will certainly regulate a very small segment of our labour market, but that regulation in itself will undoubtedly cut off opportunities for other people to be able to flex their working time.”
So where is the truth or does it lie somewhere in between:
The new employment law contains these seven core principles:

1.The employer must give a written statement of 5 core terms of employment within 5 days of starting employment.

Under the new employment law the employee has a statutory entitlement to a banded hours contract where their contractual working hours over the previous 12 months do not reflect their actual working hours.
This is a guaranteed minimum number of hours, e.g. in band B they are guaranteed a minimum of 11 hours If the employee requests such a contract he/she must be given the banded hours contract unless

An employer can be held liable if she incorrectly designates and employee as ‘self-employed’. Fines of up to €5,000 are the maximum penalties.
The employer has a defence, however, if he can show that he exercised due diligence and took all reasonable precautions when arriving at the designation.

Zero hours contracts will be prohibited unless used in specific exceptional circumstances of genuine casual employment and where they are essential for the needs of the business in the short term or in emergency situations.

Employees who are given a series of fixed term contracts will be deemed as being on layoff and will accumulate ‘continuous service’ for the purpose of protections from various employment law statutes.

There will be a new minimum payment entitlement for employees who are not called into work on any given week. The employee will be entitled 25% of their weekly contracted hours.

The bill provides strong sanctions against employers for penalising employees who seek to enforce their rights under this bill and also strong penalties for not implementing the provisions of this bill.
While the seven core principles might seem very fair valid straightforward on the surface ( in theory) – the next blog will delve deeper into to them to see just what happens when this employment law is applied to reality